In early October I did a shoot for Vauxhall. Today I got to see the result on a billboard! 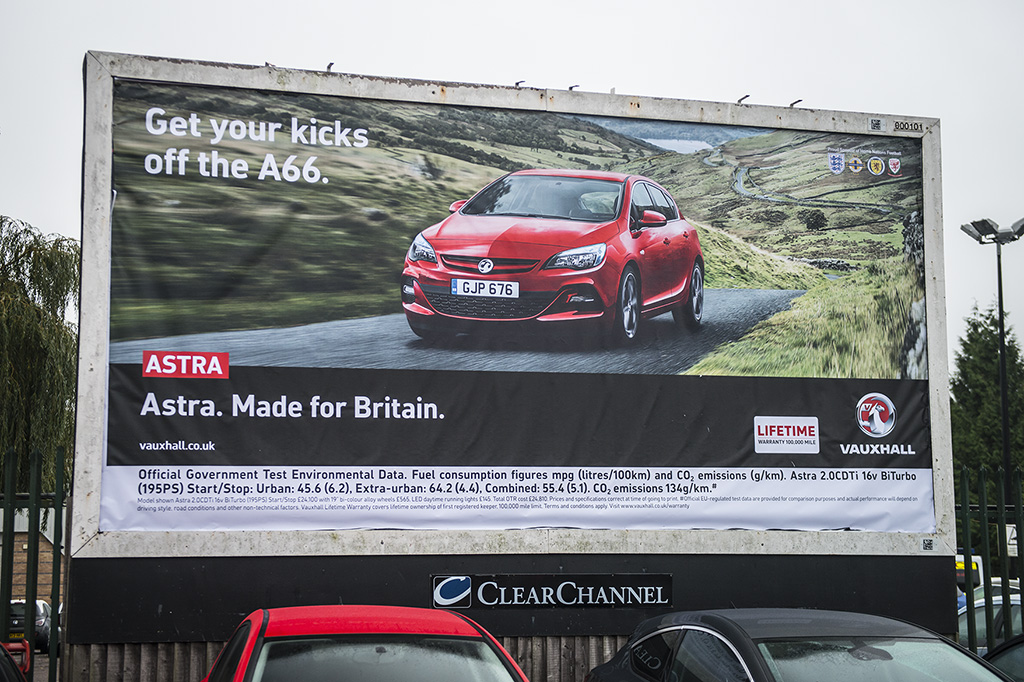 The shoot was a bit of a challenge due to the weather. The Lake District in October meant rather unpredictable weather and the brief was to show the car in a nice setting. 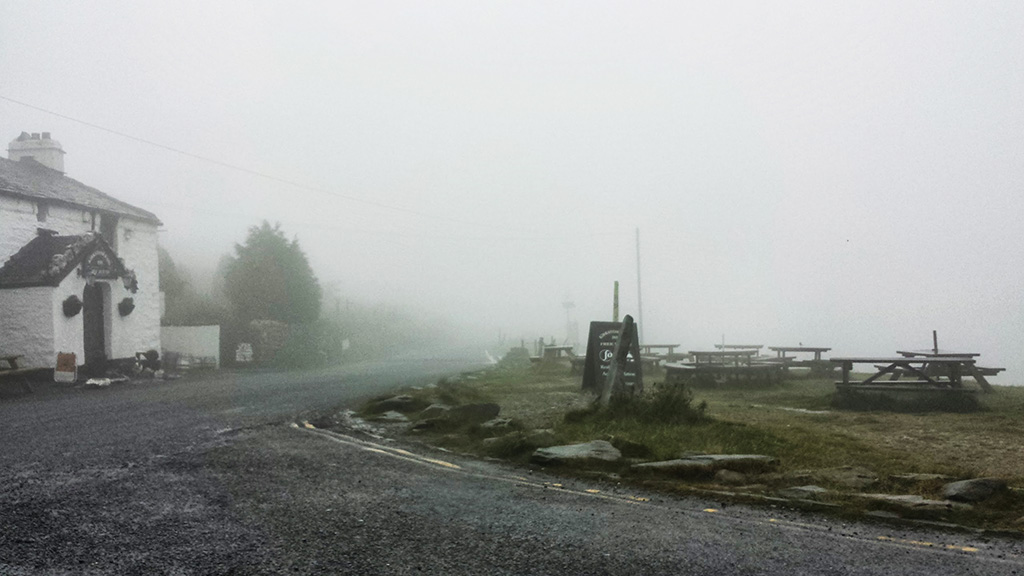 3 different Astras ready for the shoot came in a rather large arctic ready to shoot. 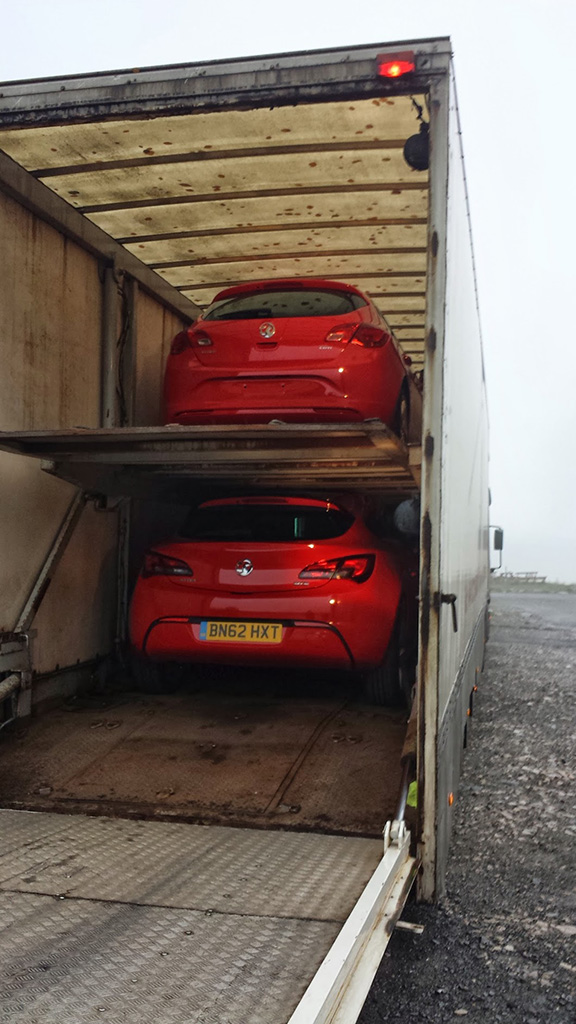 This sums up the weather for a lot of the shoot. Amazing and dramatic views, but not what we wanted! 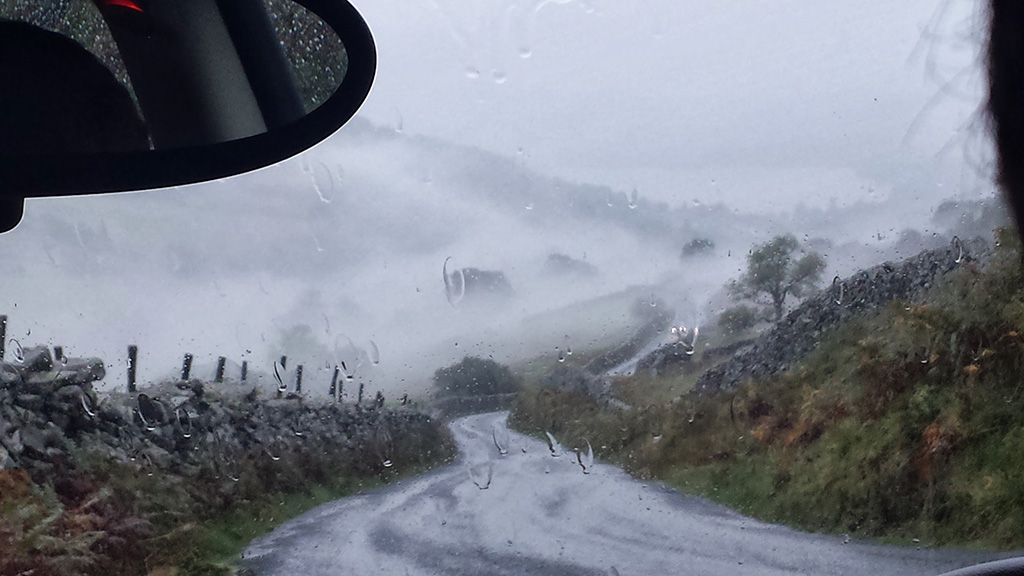 Took us a while to nail down the final composition for the shot. The weather still not playing ball as we wanted to see the lake in the background. 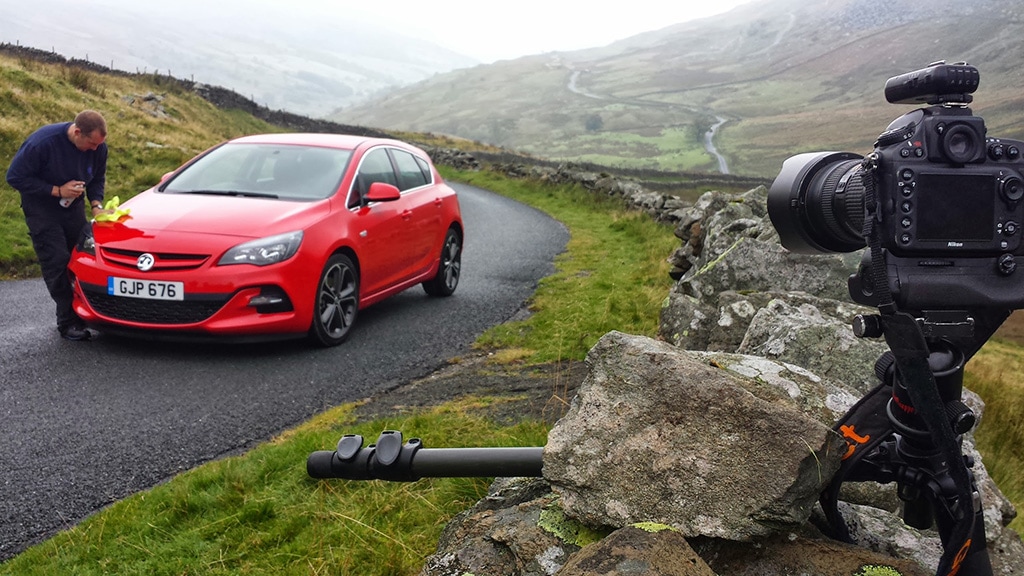 Best weather appeared the day before we left, here we are just waiting for the fog to lift before shooting the final shot 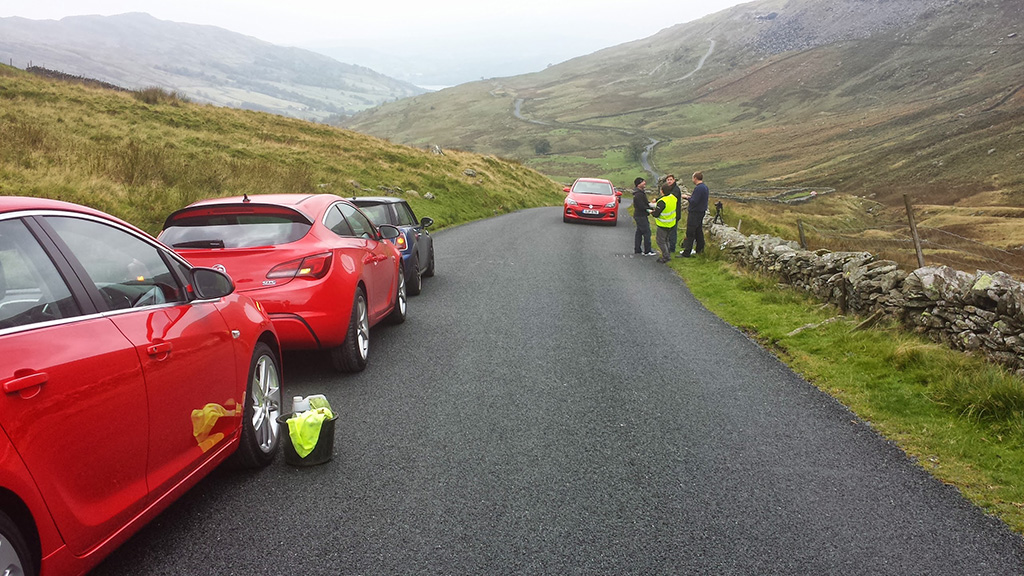 This behind the scenes photo was taken just after the finished article was shot. We then shot the background again the next day when the weather was even better and we could see the lake in the background better. 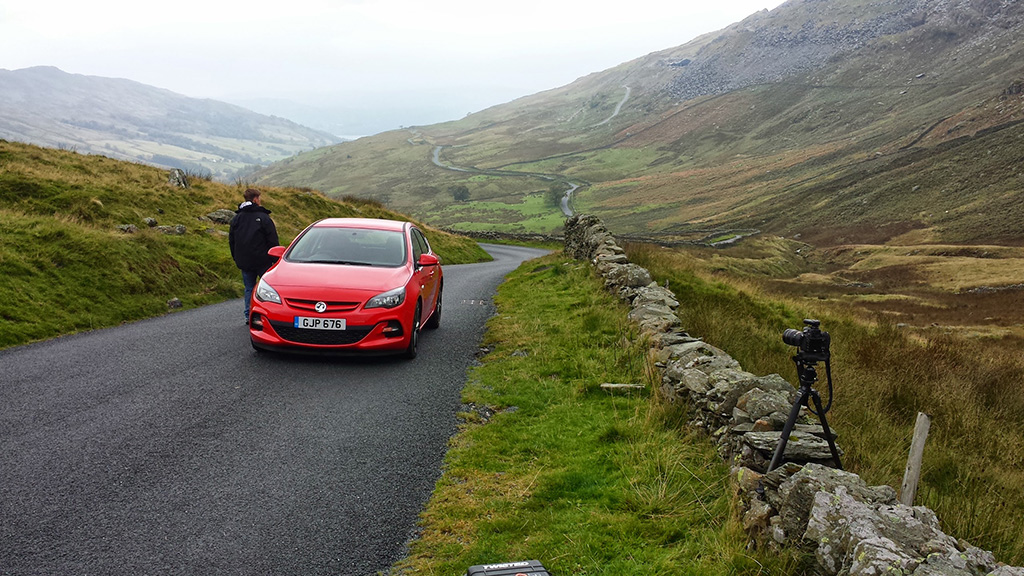 I’m sure you can see that a fair bit of edit went into the final advert, the lake was made visible, the car was made to really pop out and we made the car move. I’m rather happy with how it turned out after so much work and it was amazing to see on the billboard!